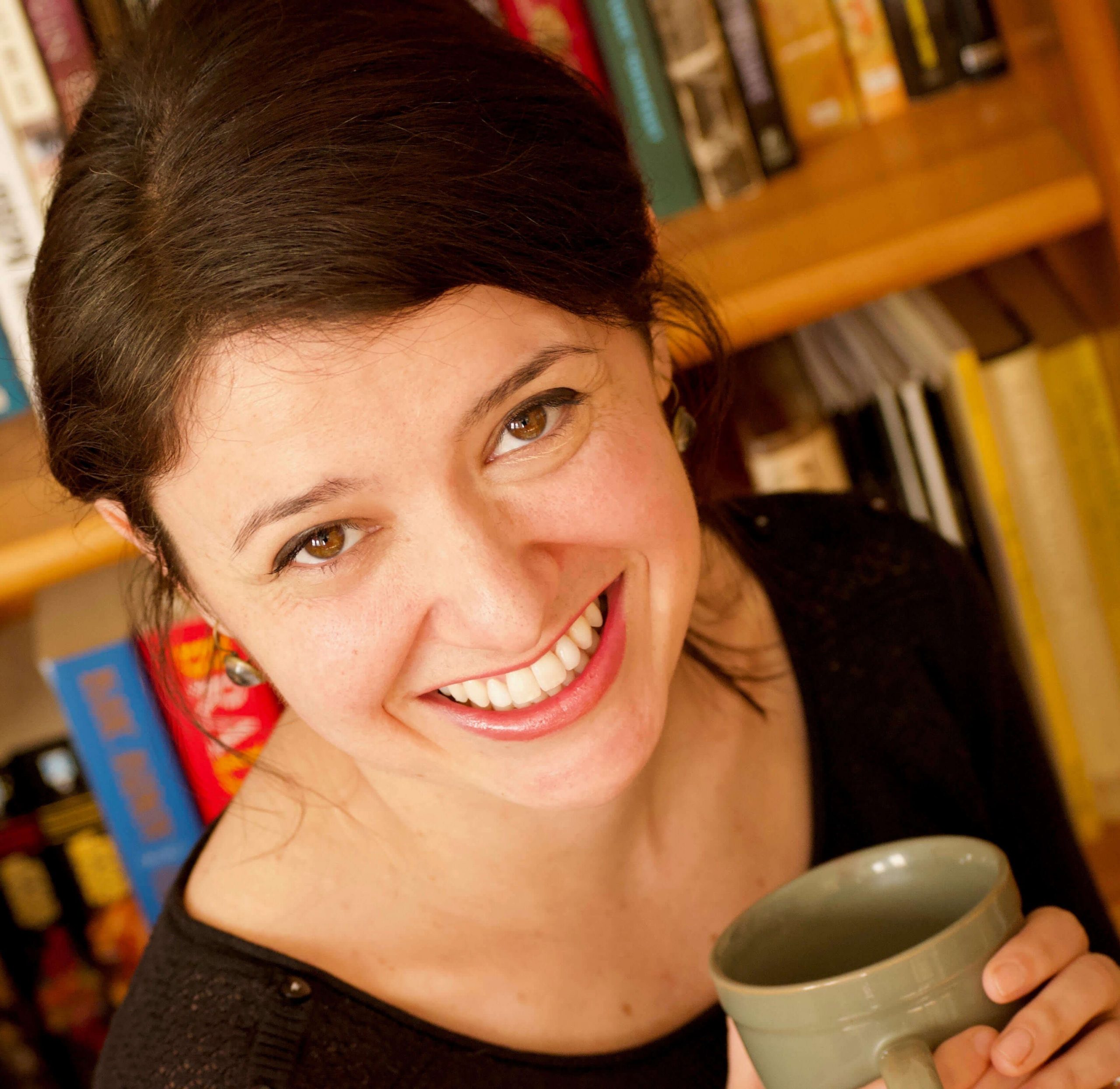 Beth Kander
Faye is back from the dead, so now everything's fine, right? (Nope.) Superstition and science intertwine as a family wrestles with what "return" matters most.
TAGS: Drama | Family Drama | Science Fiction
NPX
AUTHOR EMAIL
AGENT EMAIL
Back To The Play Archive
CITY: Arlington Heights, IL
CAST:3W, 2M
"Beth was a JPP Finalist in 2013, and we are so excited to see how her writing - and her Jewish ideas - have evolved."
- David Winitsky

Dr. Miriam Stein lost everything, all of a sudden – but then she found a way to bring something back. To bring SOMEONE back: Faye, her mother, who died five years ago. And everything’s fine… except Faye doesn’t know she died. And can’t remember anything, one day to the next. But Miri knows she can get everything under control – until Miri’s brother Reuben and his pregnant wife Nina show up. When they cross paths with Faye, there’s a sudden problem with the baby Nina is carrying. Ancient Jewish lore intertwines with modern scientific power to force Miriam to finally reckon with what sort of “return” matters most.